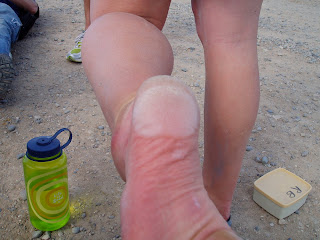 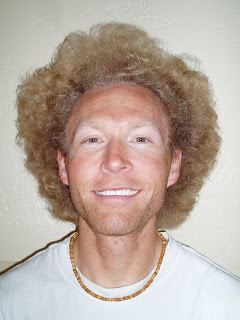 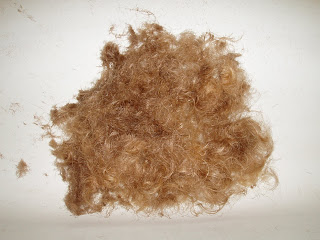 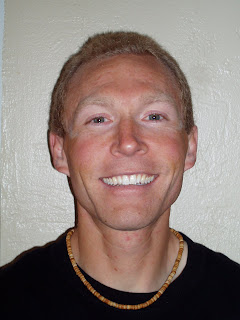 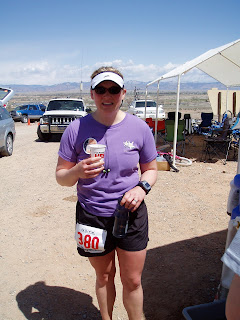 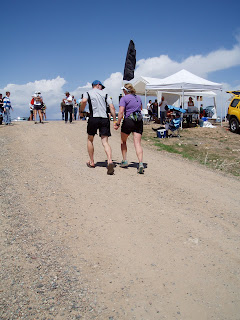 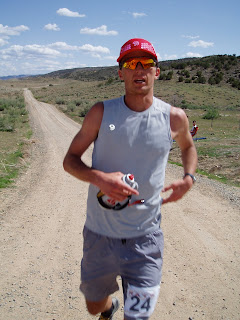 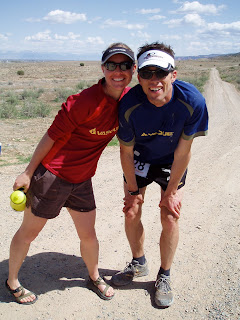 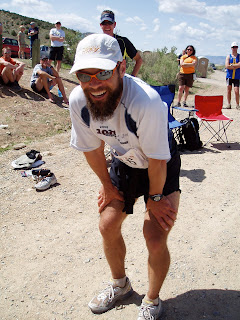 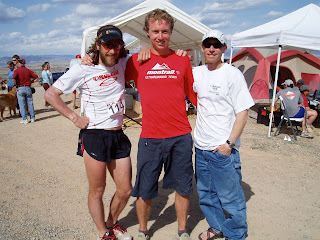 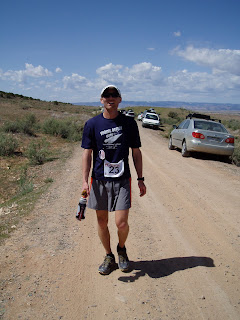 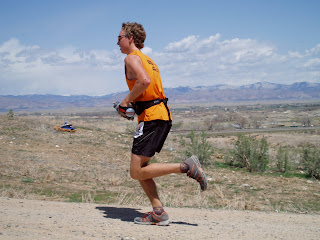 3 of the top 4 fastest times in the 7 yr. history of the race were ran last Saturday despite the heat!
Posted by burch at 5:38 PM No comments:

Fruita 50: Dakota Dazzles in the Desert!

Fruita 50: Dakota Dazzles in the Desert!

What were you doing when you were 19? I bet it wasn’t winning 50 mile races in course record style. Dakota Jones ran an exceptional race last Saturday to claim his first ultra- marathon victory. Needless to say, I was thoroughly impressed. The progress he has made in less than one year on the scene cannot be beat.

I met the teenage phenom last February at Moab’s Red Hot 50K where he placed in the top 5. During May he ran the Jemez 50 in New Mexico, finishing his first 50 mile race in 2nd place; at only 18 years young! Last December he was 14th at the North Face Endurance Challenge; probably the most competitive 50M in the country.

In 2010 he improved at Red Hot finishing 3rd and bettering his time. This past Saturday he knocked it out of the park! We ran together between miles 10-13 ish. As I encouraged him to move past he mentioned that he was probably going out to fast...I think I got sandbagged :) ! As Clark and I filled bottles at 13 aid he ran through and never looked back. End of story. The young man looked incredibly strong on the climbs. Clark and I discussed that he would either blow up or set the course record. Dakota chose the course record- establishing a new one by over 10 minutes.

For 19 years old Dakota has a level head that will lead him to future success in the sport. He is a gracious winner and exhibits a humble positive attitude with those he interacts with. I look forward to racing him at both Jemez and Lake City in the next few months. I will stick out my neck and pick him to win at Jemez next month. Boys and girls, look out for Dakota Jones!

Shifting gears...Senor Clark has backed me into the corner. I am down 0-2 in our best of 5 race series. He bludgeoned me by almost 6 minutes! Another strong performance by my friend from across the pond. I have a month to lick my wounds and bring out the x-factor at Jemez. He still hasn’t seen all my strategery (is that a real word).

As I bring it all together I look back at what I was doing when I was 19. During this part of my life I was all about seeing how strong I could get. 6 days a week I lifted weights for 1.5-2 hours at a time. For recovery I would blend up a protein shake or eat a can of tuna straight out of the can. At my peak I weighed 175. Picture me now with a surplus of 30-35 lbs of muscle spread throughout my body- I know it’s hard! I could bench 275 and squat 400 eight times. Wow have times changed! My legs were so thick that my thighs rubbed together when I walked. I didn’t even know what ultras were...and if I did I would say, “Why would you want to do that!!?” I hated running. At the time all I knew of it was in the punishment form. And that’s another story...Now it is pure love.
Posted by burch at 5:28 PM 2 comments: